DLG has become a successful transport company thanks to its rich history. For many years, Visbeen Transport, Post-Kogeko Logistics and DailyFresh Logistics provided national and international transport, trailer and container haulage and multimodal transport. In 2019, these three brands merged to form the Daily Logistics Group, so they could develop even better solutions for transporting fresh, chilled and frozen products. Together, cleaner, smarter!

Visbeen Transport was founded in 1925 by Adrianus Visbeen. Over the years, this transport company became a renowned multimodal carrier of temperature-controlled foods. With its frozen groupage and full-load services, Visbeen Transport was active in Benelux, the United Kingdom, Ireland, Germany, France, Spain and Scandinavia, with a fleet of some 100 tractor units and 475 trailers and containers. 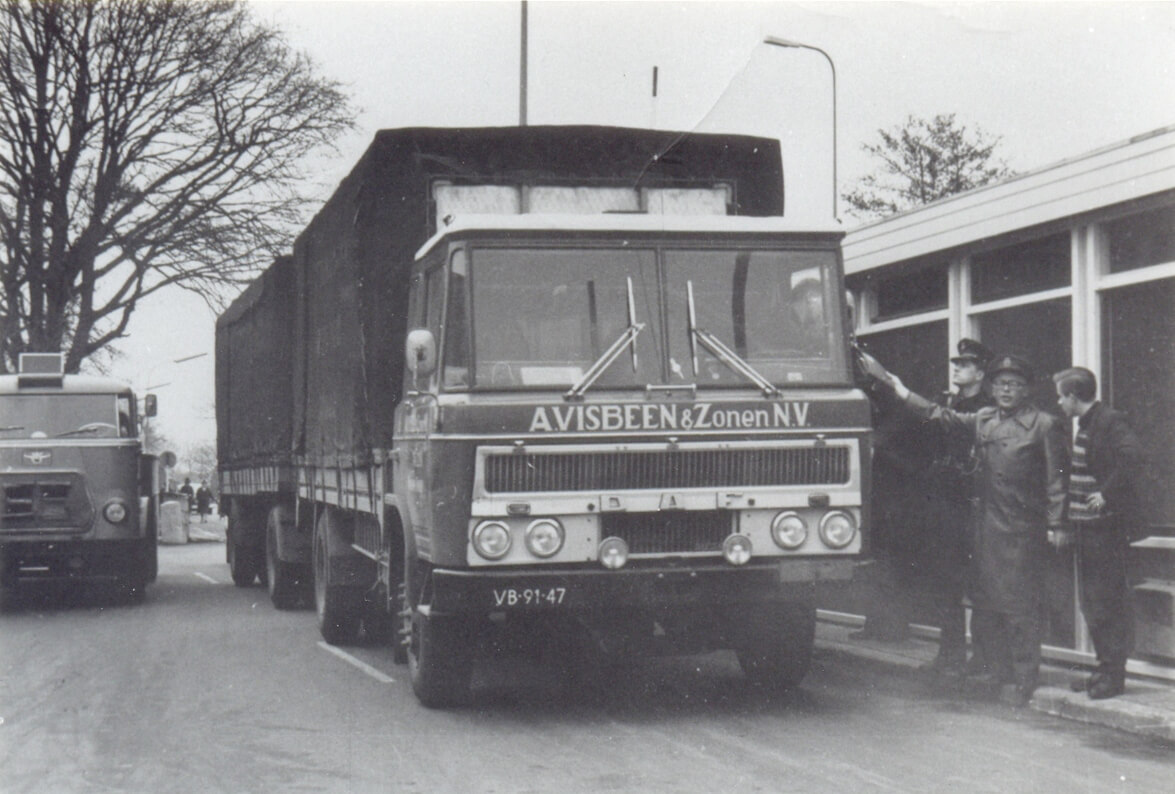 DailyFresh Logistics and other partnerships

Since 1998, the Visbeen and Post-Kogeko had worked together as partners in DailyFresh Logistics, a company established to group fruit and vegetable shipments to the United Kingdom. DailyFresh Logistics had cross-docking facilities in the Hook of Holland and delivered produce daily to customers in the United Kingdom and Ireland. From this point, Visbeen and Post-Kogeko worked together more and more often.

For our former companies, Visbeen Transport, Post-Kogeko Logistics and DailyFresh Logistics, cooperation was always key to the successes that we have achieved in our history.

The merger of the companies confirmed what we knew all along: you can go faster alone, but work together and you’ll go further. Together, cleaner, smarter! 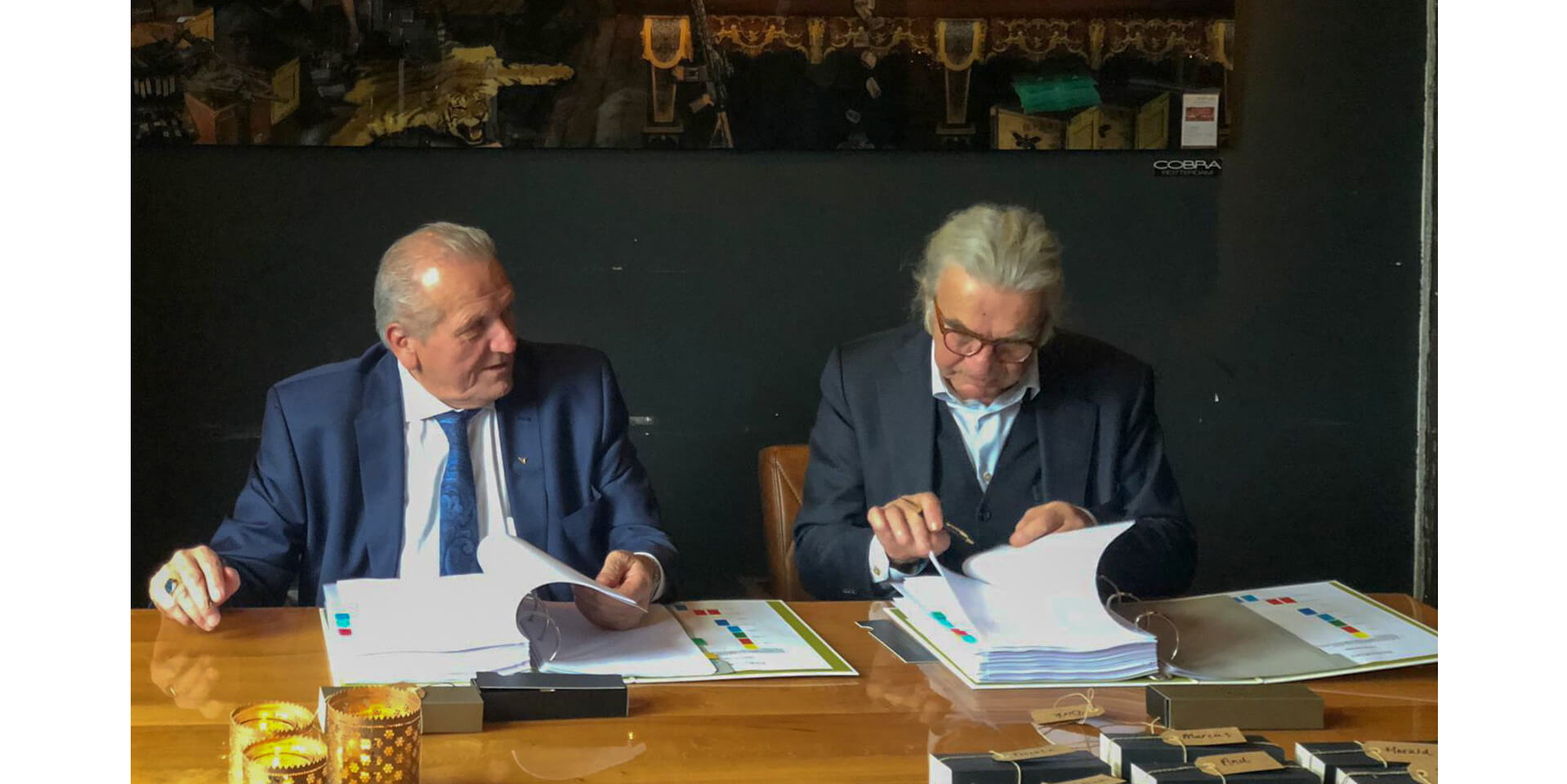